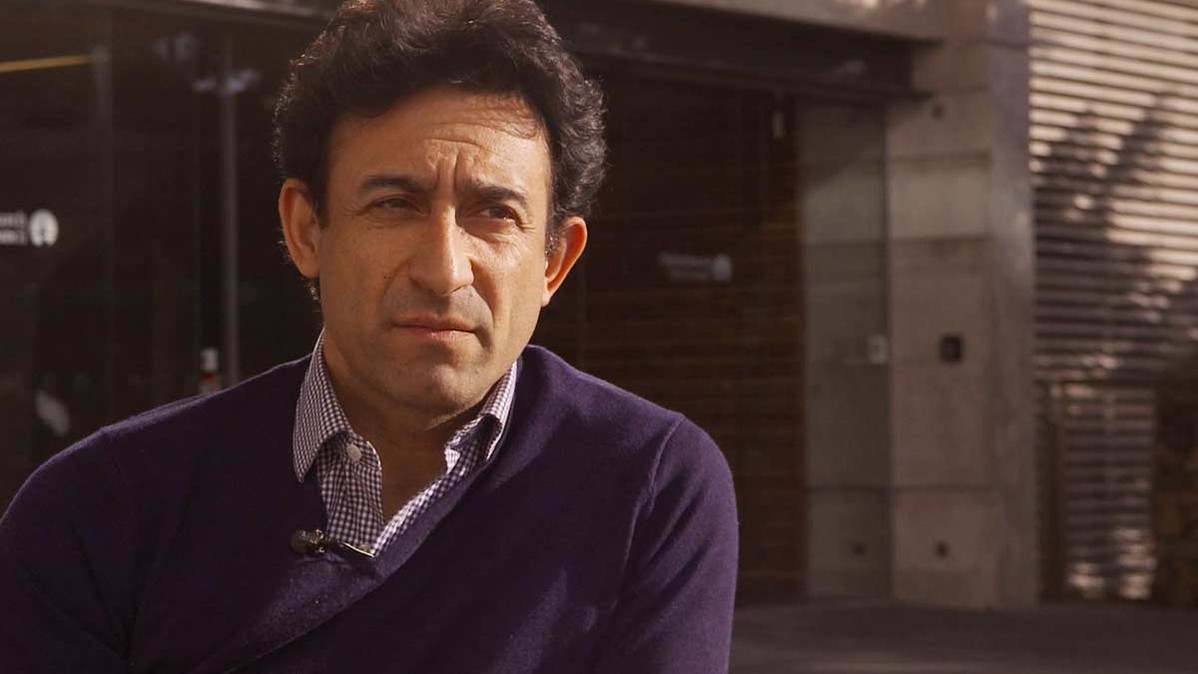 How do we involve people in Governance?

Involving the people in decision making

Council and community working together

Statutory partners in the rebuild

With Cera shutting up shop and transitioning power to a shared local-central governing body, is this a new era of governance for Christchurch? And how can the city start involving the public with decisions for the future?

The Christchurch earthquakes transformed not only the physical landscape of the city, but its structures of power and governance. Five years on, decision-making in the city is changing again, and the involvement of central government is beginning to recede.

Urban studies lecturer Suzanne Vallance says it’s not an uncommon story: post-disaster cities are often the sites of “command and control” style governance, where strong leaders step in to restore order. “Nero tried it after rome burned; Christopher Wren tried it after London burned, Burnham tried it after San Francisco burned,” she says. “There have been many attempts to seize control after a disaster and control it - to put things right.”

Vallance says Christchurch has been little different, with the Canterbury Earthquake Recovery Act giving central government special powers in 2011 to take control of the city: making a 100-day plan, compulsorily acquiring large swathes of land, and instituting a blueprint.

The real challenge, Vallance says, is not in the first months or years post-disaster, but the aftermath.

“The problem is coming out of that control situation to something more deliberative, and engaging and inclusive, so people can become involved in the recovery process.”

Ngai Tahu research centre adjunct professor Anake Goodall says while he’d give an ‘A’ grade for the initial cleanup, transitioning power back to the community has been less of a success.

“A lot of decisions have been made unilaterally from afar, and they’ve been non-negotiable. As an individual I feel that all the authority was sucked out of this community: it was sort of, “Go back into your house, and we’ll tell you when it’s safe to come out.”

But what are the consequences when people aren’t involved in the governance decisions of a post disaster city? Vallance says decisions made without public input are not only less likely to benefit citizens, they can have an impact on the overall health of the populations.

“If we want to build back better, we need the mechanisms to actually be able to ask - what does better mean? Better for who?”

But around the city, different groups and experts are beginning to re-imagine models of governance for the city. Christchurch City Council’s Raf Manji says he’s long had an interest in participatory democracy, and the council is eager to begin implementing it in the city.

“The problem here is we have just been so busy - we were basically fighting fires for the first 18 months and didn’t have time to get around to it,” Manji says. “Certainly in the next term that’s definitely going to be a priority - in devolving more decision making to the community but also actually giving them the tools to do it.” 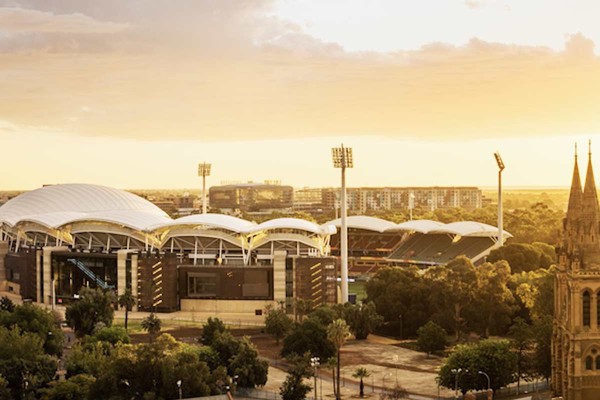 He says the council has already experimented with participatory budgeting - giving a community a budget for small projects, like the Scarborough paddling pool and allowing them to make their own decisions about what the community’s needs are and how to implement it.

Manji agrees that returning governance decisions to a local level is key to the city’s recovery.

“The community’s had to fight a lot - with its insurance claims,there’s still people fighting. And to actually give them more decision making and ultimately power will probably help the restoration of their general wellbeing,” he says.

“If people feel disempowered they become disengaged and does affect their wellbeing - so the more we can say to people, get involved in this, here’s some budget, you make it happen.”

Corinne Bolstad and Sylvia Smyth of community advocacy group Renew Brighton say the area already has a highly engaged population - but they need to have some control of the future of their community.

“There’s a real risk that this engaged potential that we have becomes disillusioned and to some extent that’s already happened,” Bolstad says.

The question now, they say, is “effectively how do you unleash and inspire and get the community involved in developing places in the city.”

Further afield, Mike Fisher worked as an ‘Urban REvitalisation Consultant’ in Adelaide, working with council to re-involve residents with urban development. He said the council started by getting rid of 200 council policies and guidelines that were making it more difficult for people to get initiatives off the ground.

The principle guiding the change in direction was that locals were best placed to develop their communities, council chief executive PEte Smith said. “What we believe in Adelaide is that spaces are best designed and understood by the people who use them. It’s also about deep community engagement and understanding how places evolve and how communities and people use those spaces.”

So how can Christchurch learn from what’s already happening around New Zealand and globally? And how can we re-involve people in the governance of the city? 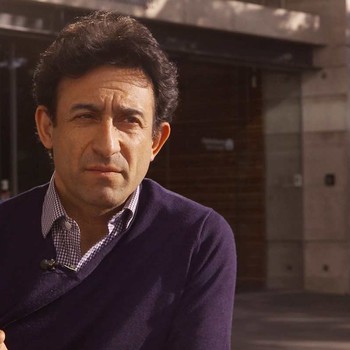 “The community’s had to fight a lot - with its insurance claims,there’s still people fighting. And to actually give them more decision making and ultimately power will probably help the restoration of their general wellbeing,” 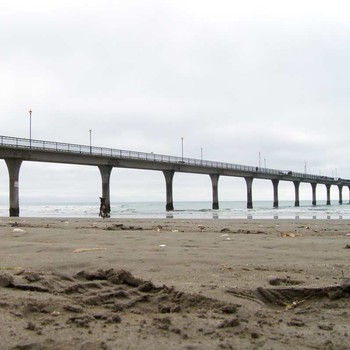